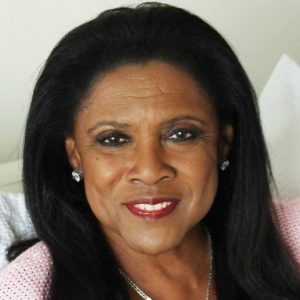 She has developed projects for MGM Studios, Sony Pictures, 20th Century Fox and Disney where she worked on projects ranging from the holocaust drama Misha to the animated films Dinosaur, Home on the Range and Meet the Robinsons. John Henry won international film festivals and was a finalist in its category for an Academy Award nomination.

Her adaptation of the opera Aida was source material for Elton John’s successful Broadway production.